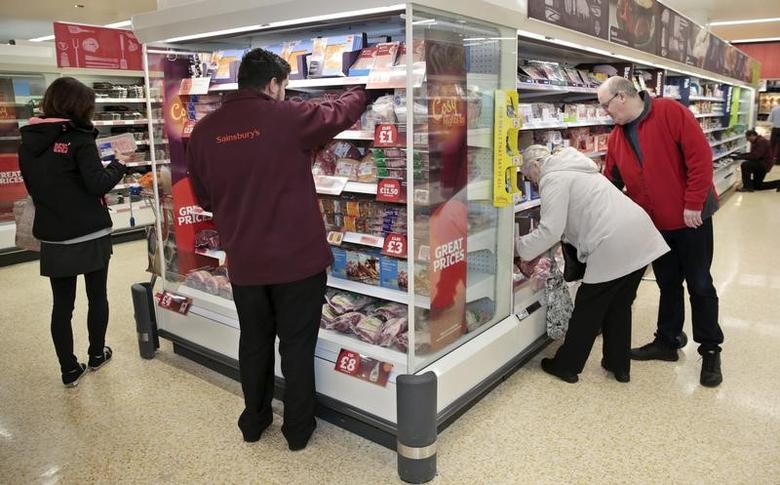 Prices in British shops showed the smallest annual decline in nearly three-and-a-half years last month, adding to signs of growing inflation pressure after the Brexit vote caused a fall in the value of the pound, a survey showed on Wednesday.

“The rate of deflation has been decelerating month-on month as retailers battle with inflationary pressures resulting from the impact of the weaker pound on input prices,” Helen Dickinson, BRC chief executive.

“Prices are undoubtedly on an upward trajectory, which we expect to gradually play out over the course of the year.”

Food prices rose 0.9 percent in the year to April, the BRC said, slowing marginally from March.

Inflation hurts the poorest in particular because rising prices for essentials like food and transport take up a bigger share of their disposable income.

Bank of England policymakers, who meet next week to set interest rates, are monitoring gauges of inflation closely. Some officials are uneasy about how much inflation might overshoot the central bank’s 2 percent target. Many private economists say the consumer price index will rise above 3 percent this year.