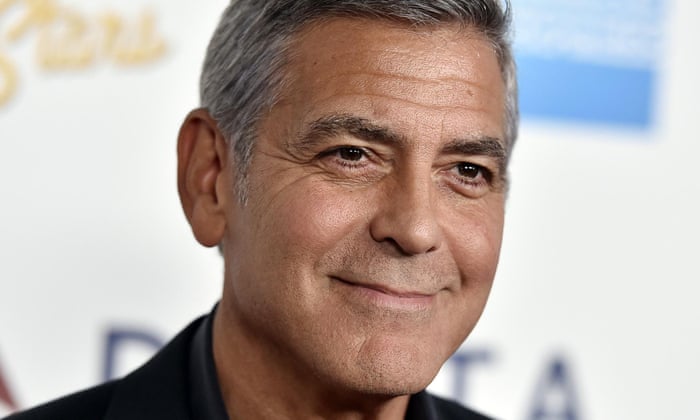 A tequila company co-founded by George Clooney has been sold to UK drinks firm Diageo for up to $1bn (£790m).

The company behind Smirnoff, Johnnie Walker and Baileys announced it would buy Casamigos, created four years ago by the American actor, together with Cindy Crawford’s husband Rande Gerber and property developer Mike Meldman. Diageosaid it was the fastest-growing super-premium tequila brand in the US.

The world’s biggest spirits maker will pay $700m now and a further $300m based on performance over the next decade.

The founders will continue to promote Casamigos, which is Spanish for “house of friends”. The firm sold 120,000 9-litre cases last year, mainly in the US, and is expected to reach more than 170,000 this year. The tequila comes in three premium varieties, priced at $45-55 a bottle.

“If you asked us four years ago if we had a $1bn company, I don’t think we would have said yes,” Clooney said in a statement. “This reflects Diageo’s belief in our company and our belief in Diageo. But we’re not going anywhere. We’ll still be very much a part of Casamigos. Starting with a shot tonight. Maybe two.”

The trio – who own neighbouring homes in Los Cabos in Mexico – spent more than five years tasting and developing the tequila brand with a master distiller in the Jalisco highlands of Mexico, according to Clooney.

Gerber, a former model, said: “What started from a friendship and an idea to create the best tasting, smoothest tequila as our own house tequila to drink and share with friends, has quickly turned into the fastest-growing super-premium tequila. Casamigos has always been brought to you by those who drink it and we look forward to continuing that, working alongside the expertise and global reach of Diageo.”

Diageo’s chief executive, Ivan Menezes, said the company planned to take Casamigos beyond the US and Caribbean to Europe and other markets “to capitalise on the significant international potential of the brand”.

Casamigos will sit alongside Don Julio tequila in Diageo’s vast drinks portfolio. It snapped up Don Julio, which sells from $43 a bottle, in 2014 from Casa Cuervo in return for giving the Mexican firm its Bushmills Irish whiskey brand. Diageo also owns the DeLéon and Peligroso tequila brands.

The emergence of premium tequilas has helped the drink shake off its traditional image as a party beverage for young drinkers. Global tequila sales rose by 5.2% last year, compared with just 0.3% growth for the spirits industry as a whole, according to data tracker IWSR.