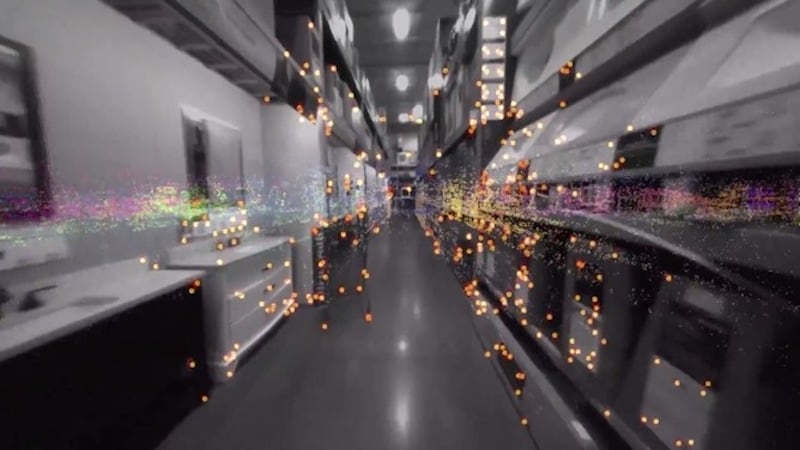 You may be familiar with Google’s Project Tango that uses sensors to track motions and size up your environment. Google has been investing quite a bit on Tango, which is at the core for the company’s push into both virtual reality and augmented reality. The company announced at Google I/O its new VR tech called WorldSense as well as a new technology called Visual Positioning Service (VPS).

Visual Positioning Service (VPS) uses Tango to help devices quickly and accurately understand their location indoors. It can be seen as GPS for indoors. Users will be able to find exactly what their looking for, say at a grocery store, with the hep of VPS. Google explains that VPS looks for distinct visual markers in an environment and use it to create a map in real-time with the help of the phone’s camera. Once it does, it will be able to accurately guide you towards a particular aisle in a store that you’re trying to find. The company sees a lot of potential for such a technology, especially for visually-impaired people who can use the navigation and audio interface to get to a place.

The VPS was revealed on stage by Clay Bavor, VP of Virtual Reality at Google, who says that the technology combines Tango with Google Maps to provide “very precise location information indoors.” He gave an example of looking for a screwdriver at a Lowe’s home improvement store. A VPS-enabled phone will tell you where you are and will be able to direct you based on previous data collected to the tool you’re searching for. 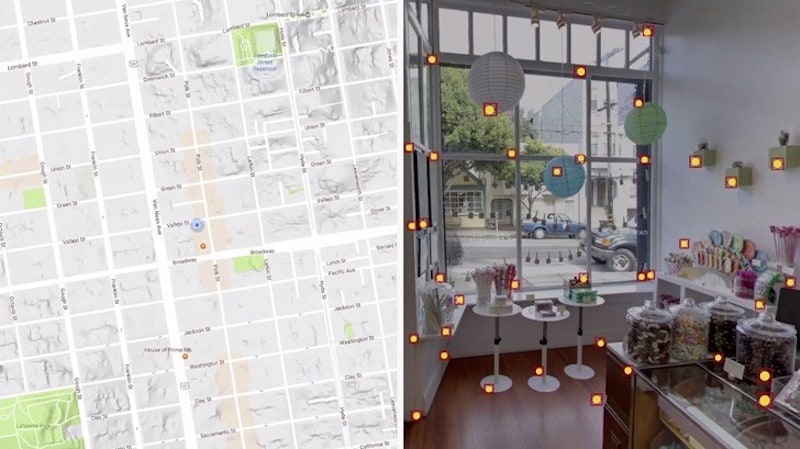 Before wrapping up the AR segment of the keynote, Bavor also announced that the company is bringing Tango to classrooms with AR lessons as a part of Google Expeditions, which is virtual field trips for education. “With Expeditions AR, students can gather around the Statue of David, a strand of DNA, or even a whirling Category 5 hurricane without leaving the classroom,” Google says in a blog post.