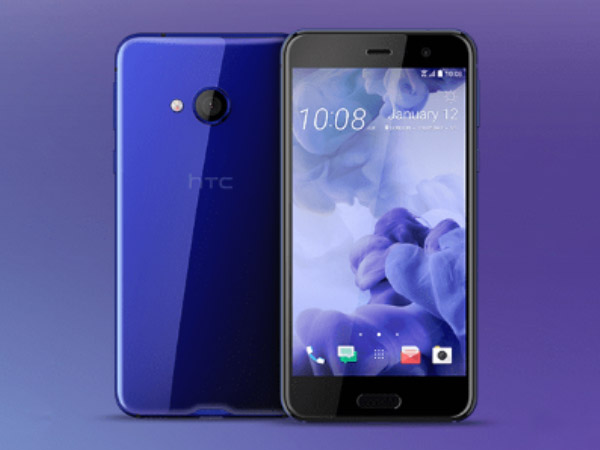 HTC U11 has over taken the iPhone 7 Plus in Antutu’s overall performance benchmark for May 2017 and hence the latter is no longer the best performing device. Antutu collects the average score of all the benchmark test performed for a device throughout the month in order to reveal top ten beast performing smartphones of the month.

This is the first time since the launch of iPhone 7 Plus that it s no longer the best performing device.

HTC U11 earned an average score of 1,80,079 whereas iPhone 7 Plus scored 1,74,229 points. On the other hand Xiaomi Mi 6 holds third position in the ranking with 172400 points whereas Galaxy S8 and S8+ fell at fourth and fifth with a very small difference in scores. Mi 6 is powered by Snapdragon 835 Soc and has 6 GB of RAM. It has not yet been launched in India but it is quiet certain that the smartphone will be priced at least half of what Galaxy S8 costs.

Galaxy S8 and S8+ also have Snapdragon 835 supported by Exynos. Both Galaxy S8 and S8 Plus have 4 GB of RAM. It is also the first time that an Android smartphone has surpassed iOS device in ranking. It has been observed that with increasing update the smartphones tend to lag behind in performance. HTC U11 being relatively a new smartphone certainly has its advantage. The list was followed by OnePlus 3T, OnePlus 3, LeEco Le Pro3, LeEco Le Max2, ASUS ZenFone 3 Deluxe and ZTE Axon 7.