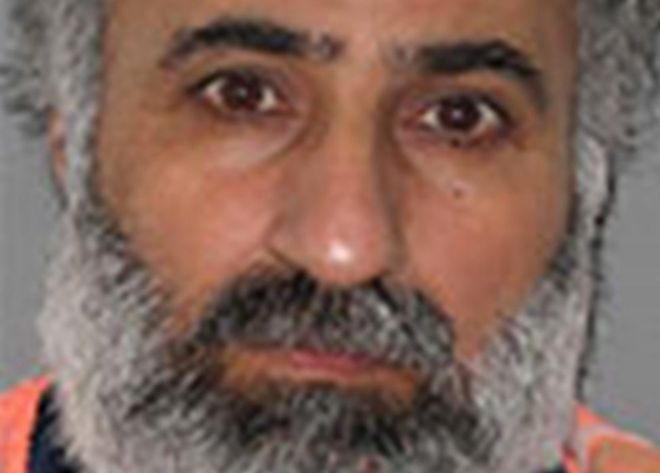 The US has announced that it has killed a number of leading Islamic State (IS) militants in the past week, including the purported second-in-command.

Defence Secretary Ashton Carter said the deaths of Abdul Rahman Mustafa al-Qaduli and other members of the group’s “cabinet” would hamper its operations.

He gave no details about how Qaduli, an Iraqi also known as Hajji Iman, died.

However, NBC News earlier reported he was killed during a raid by US special forces in Syria on Thursday morning.

Defence officials said the troops landed in helicopters and lay in wait as Qaduli drove past them in a car.

There was an attempt to capture Qaduli alive, but the situation escalated and the militant and three other people in the vehicle were killed, the officials added.

The US authorities had offered a reward of $7m (£5m) for Qaduli.

Using an acronym for IS based on its former name, Mr Carter told a news conference in Washington on Friday: “We are systematically eliminating Isil’s cabinet.”

He described Qaduli as a “senior leader”, who served as a finance minister and who was also responsible for “external affairs and plots”.

The ethnic Turkmen was born in 1957 or 1959 in the northern Iraqi city of Mosul, which has been controlled by IS since 2014, according to the US.

He joined al-Qaeda in Iraq (AQI) – a precursor of IS – in 2004 under the leadership of the late Abu Musab al-Zarqawi, serving as his deputy and the leader in Mosul.

After his release from an Iraqi prison in early 2012, he joined IS forces in Syria.

Last year, some sources identified Qaduli as the second-in-command of IS, known as “Abu Alaa al-Afari”, who was said to have taken temporary charge of IS after its overall leader Abu Bakr al-Baghdadi was allegedly injured in an air strike.

“The removal of this Isil leader will hamper the organisation’s ability to conduct operations both inside and outside of Iraq and Syria,” Mr Carter said.

“This is the second senior Isil leader we have targeted this month, after confirming the death of Isil’s so-called ‘minister of war’ a short time ago.”

Tarkhan Batirashvili, a Georgian known as Omar Shishani, died of the injuries he sustained in a US air strike in north-eastern Syria on 4 March, US officials said last week. However, the IS-linked Amaq news agency subsequently cited an unidentified source as denying Shishani was dead.

Mr Carter said the US military had killed other senior IS figures in recent days.

They included a man known as Abu Sara, who was tasked with paying fighters in northern Iraq, and “a number of Isil associates who were directly involved in external plotting and training”, the defence secretary added.

But he cautioned: “As you know, leaders can be replaced. These leaders have been around for a long time – they are senior and experienced, and eliminating them is an important objective and result. They will be replaced and we will continue to go after their leadership.”