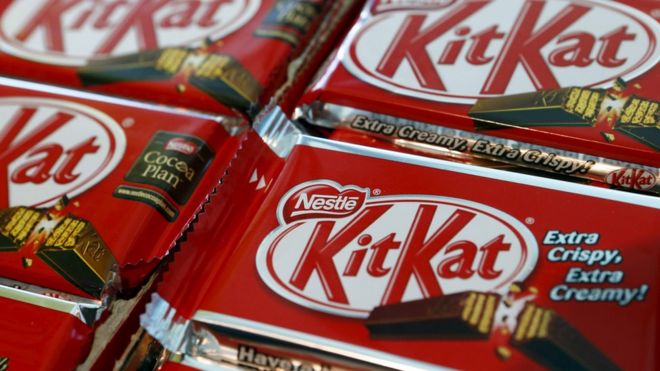 Nestle, which makes KitKats, Nescafe and Purina pet food, has said it will steepen its cost-cutting plan after unveiling disappointing results.

Analysts had expected 9.59bn francs’ worth of profit.

Sluggish food inflation in most of its markets and easing demand in emerging markets saw sales growth slow to 3.2% from 4.2% in 2015.

The company has cut its sales growth target to between 2% and 4% for 2017, scrapping its prior “Nestle model” of 5-6% so-called organic growth, which excludes sales from companies it buys.

New chief executive Mark Schneider, who took over the role in January, said: “Our 2016 organic growth was at the high end of the industry, but at the lower end of our expectations.”