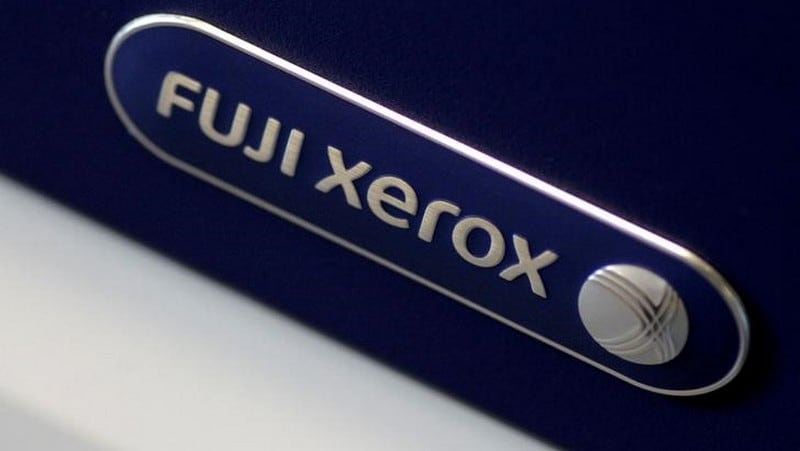 Xerox Corp’s board said on Wednesday it intended to resume merger discussions with Fujifilm Corp, seeking a superior deal to terms announced at the end of January that have spurred a complex proxy fight over the company.

Carl Icahn and Darwin Deason, who own 15 percent of Xerox, have been trying to unravel the deal and unlock more value out the company. They said an alternative plan could create total value of $54 to $64 (roughly Rs. 3,600 to Rs. 4,300) per share compared to the about $28 (roughly Rs. 1,900) per share in from the Fujifilm deal.

Analysts say the prolonged fight for Xerox could ultimately push any offer price higher from Fujifilm or other interested parties, including HP and buyout firm Apollo Global Management LLC, which considered a bid for Xerox last week, according to sources.

Icahn and Deason earlier this week threw down the gauntlet and said they would consider an all-cash bid from Fujifilm of at least $40 (roughly Rs. 2,700) per share – 43 percent more than the Japanese firm’s existing offer.

Shannon Cross from Cross Research said an incremental five dollars plus benefit from synergies from the Fuji-Xerox deal over time should result in a value for Xerox stock that would be above the $40 per share.

UBS analysts had estimated in February that the Fujifilm deal valued Xerox at $40 a share – $9.80 in cash for every Xerox share held and calculated the stake in FujiXerox to be worth $30 (roughly Rs.  2,000). That value mostly matches the current demand of shareholders, except the agitating investors want all in cash.

“At the end of the day, Carl Icahn has always wanted more money for this deal, I am not sure that running the business is what he looks to do,” said Cross.

Xerox, synonymous with photocopying for half a century, has been under fire from Icahn and Deason for trying to sell itself to Japan’s Fujifilm Holdings in a complex deal they say dramatically undervalues Xerox.

David Holt, an analyst from CFRA Research, thinks Xerox will be fine either way.

“We definitely think there are other avenues to create value. This could harm Fuji going back to the drawing board and seeing if they can appease all the major shareholders,” Holt said.

Reuters reported last month that Xerox had told a New York state court the companies had reopened talks on their $6.1 billion agreement for the Japanese company to acquire the US print and copy machine maker.

On April 27, a US judge temporarily blocked the Xerox-Fujifilm deal, following a lawsuit that favored Deason.

Xerox said on Wednesday that it will pursue an appeal of the lower court’s ruling in the Deason lawsuit, which it believes “was wrongly decided and will be reversed”.