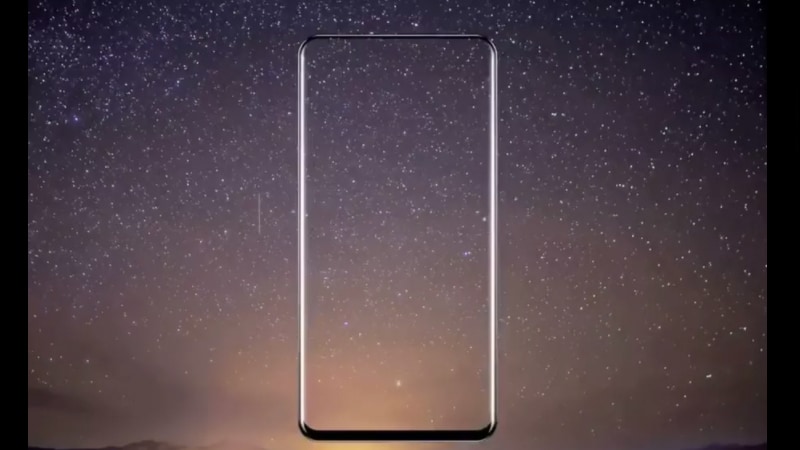 Xiaomi Mi Mix 2 has been leaked on several occasions, and now a fresh concept video hints at extremely thin bottom bezel. The predecessor Xiaomi Mi Mix kick-started the trend of an all-display panel, and by the looks of this new leak, the Mi Mix 2 will take things further by sporting even less bezel.

The concept video is designed by Philippe Starck, who collaborated with Xiaomi on the design of the Mi Mix, and it shows the Mi Mix 2’s display from top to bottom. The front display has no bezels on three sides, and the bottom has a thin chin and a sensor on the right edge for the front camera. This is just like how it was placed on last year’s Mi Mix smartphone, and Xiaomi looks comfortable to continue that trend on the successor as well.

The predecessor was unveiled in October last year, so it wouldn’t be long before we see the successor out and about. As mentioned, the Mi Mi x 2 has been leaked in the past as well, and it is rumoured to come with a 3D facial recognition feature.

Previous leaks suggest that the Mi Mix 2 will run Android 7.1.1 Nougat, and be powered by Qualcomm Snapdragon 835 SoC coupled with 6GB of RAM. It is also tipped to sport a bezel-less 6.4-inch QHD display with 1440×2540 pixel resolution. In terms of optics, the smartphone is expected to come with a 19-megapixel rear camera and a 13-megapixel camera at the front.