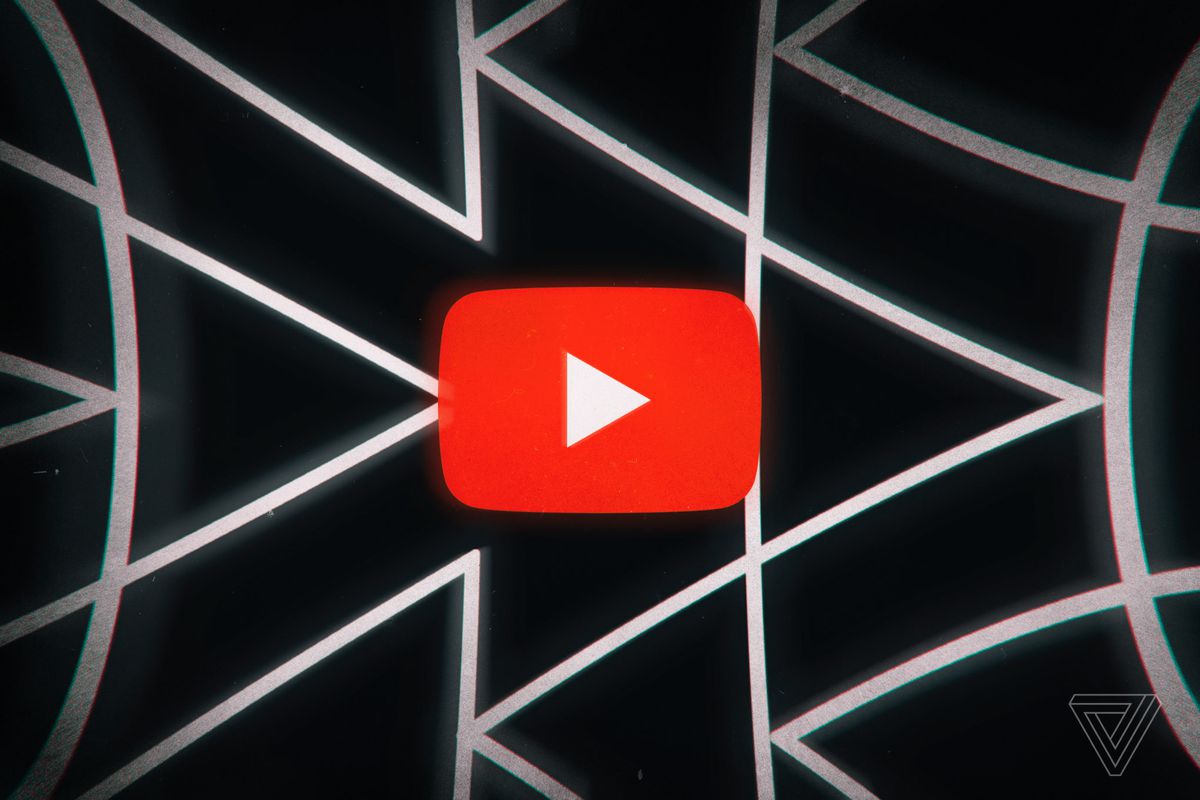 YouTube finally seems to have realized the obvious: comments, for the most part, are bad and you shouldn’t read them. It’s currently testing a new layout in the Android app that hides comments from sight unless you press a button to expose them. However, according to XDA Developers, the rollout so far hasn’t expanded beyond India.

If you frequently use the app, you probably know that comments live beneath the “Up next” section of video recommendations. But the test layout completely hides them unless you tap the “Comments” button. That button is located prominently, near the video title between the “Dislike” and “Share” buttons.

In a way, this makes it easier than ever to access the comments, for those who want to see them or contribute to the conversation. But if you’re just on YouTube for the videos, not the comments, which are often (but not always!) toxic, this could be a great change for you.

The Verge has contacted YouTube for comment if more regions can expect these changes to arrive on the Android app, as well as if it has plans to push the revised layout to the iOS app, desktop, and other devices. A YouTube spokesperson responded with the following statement:

We’re always experimenting with ways to help people more easily find, watch, share and interact with the videos that matter most to them. We are testing a few different options on how to display comments on the watch page. This is one of many small experiments we run all the time on YouTube, and we’ll consider rolling features out more broadly based on feedback on these experiments.