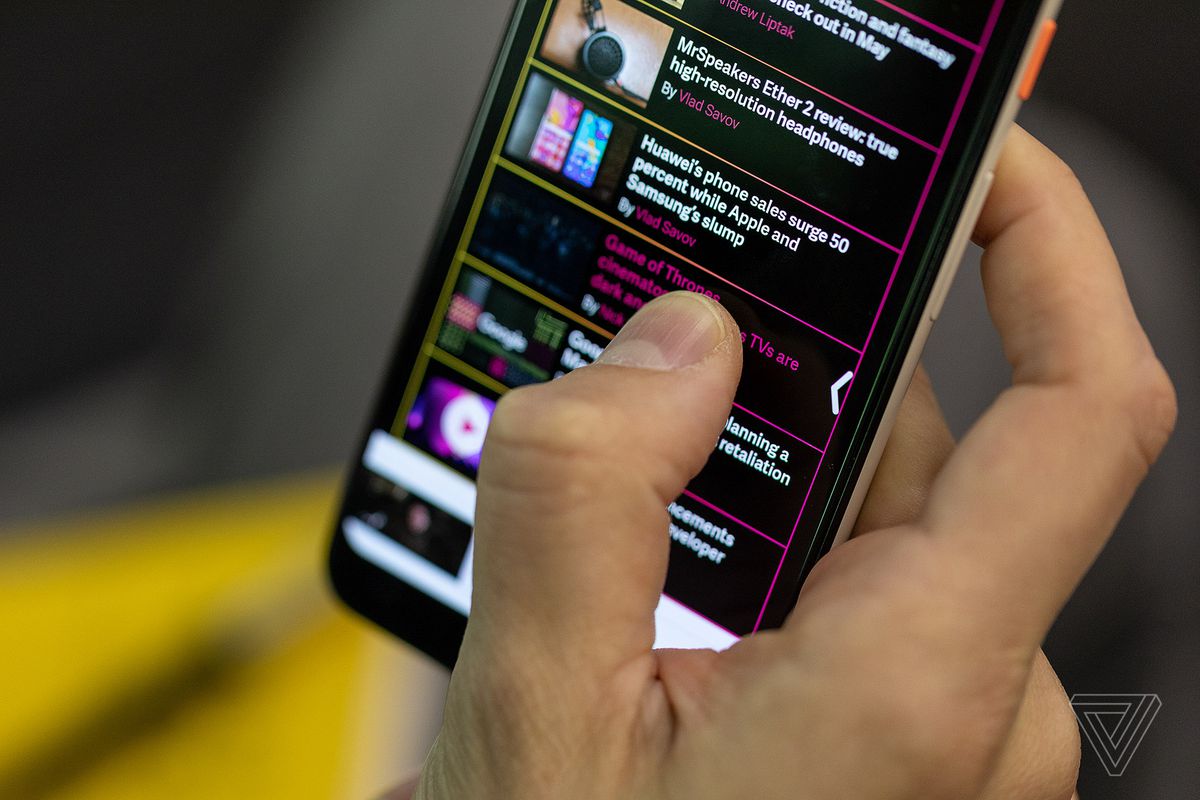 Google has released Beta 5 for Android Q today, and the big change is a confirmation of what we’d already suspected: a tweak to how the back gesture will work. The back gesture will now work differently depending on what app you’re in, and Google has finally landed on what it thinks the gesture should be to invoke the Google Assistant.

If you managed to wade your way through all those if-thens on the very first read, then congrats: you understand how Android’s back gesture is going to work. If you didn’t, well, that’s probably because the behavior is confusing. “Back” has been a core system feature of Android since the very beginning, but with its 10th version Google is making it work differently depending on what context you’re in.

The new behavior is a shift from the more consistent way (but also confusing, just in a different way) that Google had originally described when it showed me Android Q ahead of Google I/O. I predicted it would be a problem back then because so many apps use drawers and, sure enough, it’s a problem.

Not a huge problem, of course. People will swipe and they’ll either see a drawer or a back arrow and eventually figure it all out. Or they’ll do what I’ve done: just start using the right side of the screen for back. Samsung owners who stuck to the Galaxy default of leaving the back button on the right side: you may now proceed to gloat.

Speaking of Samsung: it currently uses the right edge of the screen for its own edge display feature, and we don’t know how it’ll handle this new system. The same applies to people that use custom launchers: Google has decided that in Beta 6 (the next one), those phones will revert to the classic three-button system and that it will “address the remaining issues in a post-launch update allowing all users to switch to gestural navigation.”

Now for the Google Assistant. You will swipe up and in diagonally from either bottom corner of the screen to bring it up. For this beta, Google is adding little visual “handles” to teach you how to use it, but it’s unclear whether they will make it to the final version. Google’s Dave Burke says in today’s blog post that “you’ll notice indicators in the bottom corners that we’re continuing to tune” (emphasis mine).

All of these changes are in service of making Android’s core navigation much more like the iPhone’s: swiping up on a bar to go to multitasking, swiping across it to quickly switch apps. Android needs to do four different system navigation things, though: go home, go back, go to a card view, and invoke the Google Assistant.

Figuring out how to fit all of those into a single system has been a big challenge for Google — and it’s been tackling that challenge out in public through the Android Q betas. There’s something commendable about that: it incorporates developer and user feedback, at the very least.

But it’s still hard not to see this whole convoluted set of swipes as indicative of a problem for Android: it just can’t change very quickly anymore. This new gesture system is complex because Google is emphasizing backwards compatibility. That’s no surprise: every new version of Android only gets installed on a small percentage of active phones in the first year of its existence, so forcing everybody to change to a new system isn’t feasible.

So while it’s been a little frustrating to watch Google and Android try to figure out how gestures will work through this beta, that will be nothing compared to the wait for the entire Android ecosystem to switch over to something consistent. I see the new system as a step in the right direction, but it’s a long road ahead.