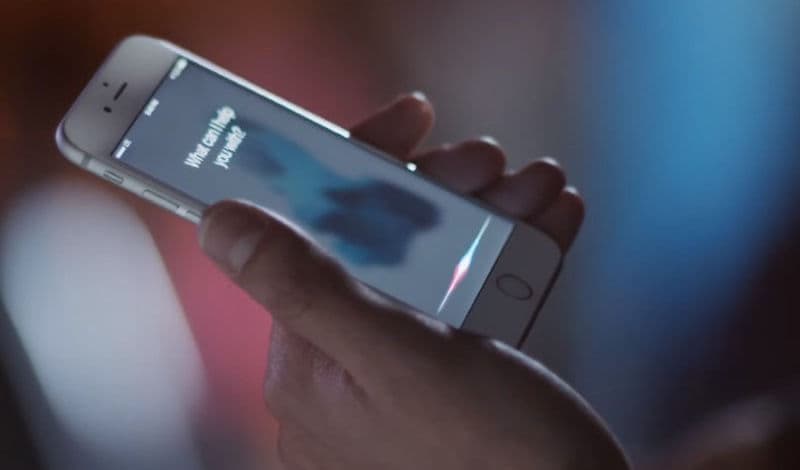 Recently, Apple’s Siri voice-based virtual assistant is said to have helped a four-year-old boy save his mother’s life after she collapsed at their home in Kenley, Croydon. The little boy used Siri to call up emergency services who were able to reach their house and attend to his mother.

The incident took place on March 7, according to a report by the Daily Mail. The four-year-old boy, Roman, was able to unlock his mother’s iPhone using her thumb and used Siri to call 999 emergency services. You can hear a minute long exchange between Roman and the operator below.

During the call, Roman told the operator that he thought his mother was dead because “she’s closing her eyes and she’s not breathing”. The operator tried to guide Roman, asking him to shake his mother to check whether she could wake up. The response team was able to find Roman’s address based on the conversation.
The officers arrived around thirteen minutes after the call was placed and found Roman, his twin brother and younger brother with their mother, who was unconscious on the floor. The paramedics were able to bring her back to consciousness after which she was taken to the hospital.

“If you do nothing else today, then I’d implore any parents of young children to sit down with them and make sure they know what to do in this kind of situation and that they know how to contact police or other emergency services in an emergency. As this case demonstrates so poignantly, it could really be the difference between life and death.”