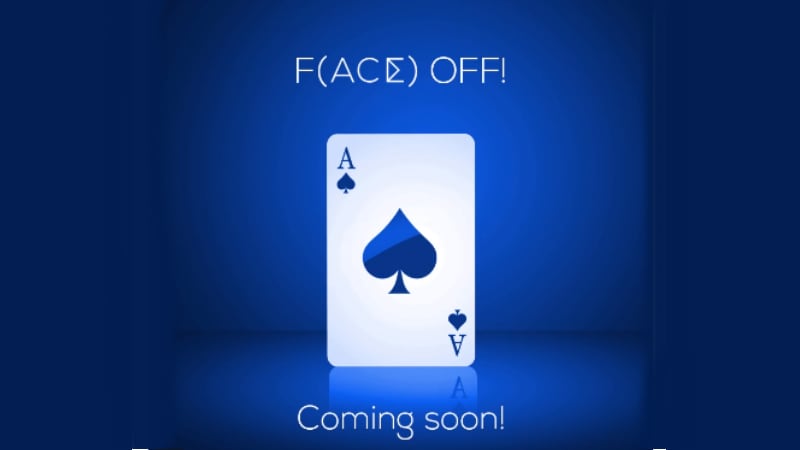 What started off as a promising project at the Micromaxheadquarters, the Yu Televentures brand waned in popularity against heavy competition in the Indian smartphone market. Now, after almost a year of silence from Yu, its Twitter handle has come alive with a new cryptic tweet, hinting at the arrival of a new smartphone. The last smartphone from this online-only sub-brand was the Yu Yureka 2 which launched in India in September last year.

Yu has tweeted from its Twitter handle after a long time, and it hints at a new smartphone arrival. Yu, known for its cryptic teasers, suggests at a Face off, indicating that the upcoming smartphone may be called Yu Ace or something, but it’s all just speculation at this point. We expect Yu to roll out more tweets as time progresses with more details on this new phone.

Micromax’s online sub-brand Yu was launched in 2014, with the Yu Yureka being the first smartphone to arrive in December that year. The Yu Yureka 2 arrived in the Indian market in September last year with a price tag of Rs. 11,999. It was made available exclusively on Flipkart, and key highlights of the phone include a metal body, 5.5-inch full-HD display, 2.5D glass, a Snapdragon 625 SoC, 4GB of RAM, a 16-megapixel rear camera, an 8-megapixel front camera, a fingerprint sensor, a 3,930mAh battery, and Qualcomm Quick Charge 3.0. The Yu Yureka 2 comes with 64GB of inbuilt storage, expandable via microSD card (up to 128GB)